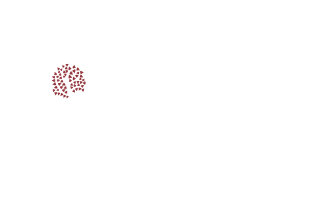 /
Update Required To play the media you will need to either update your browser to a recent version or update your Flash plugin.

Through this chapter we see 5 people acting, but why are they doing what they are doing? What is their angle to approaching the situation?

Our angle in all situations should be one that seeks the holiness of God. How do you do this?  By being immersed in God’s word.  Through scripture you become tethered to the truth.